Abash Past Simple, Past Participle of Abash, V1 V2 V3 Form of Abash

Synonym for Abash; embarrass, put to shame, shame, put to the blush, put to confusion, abash 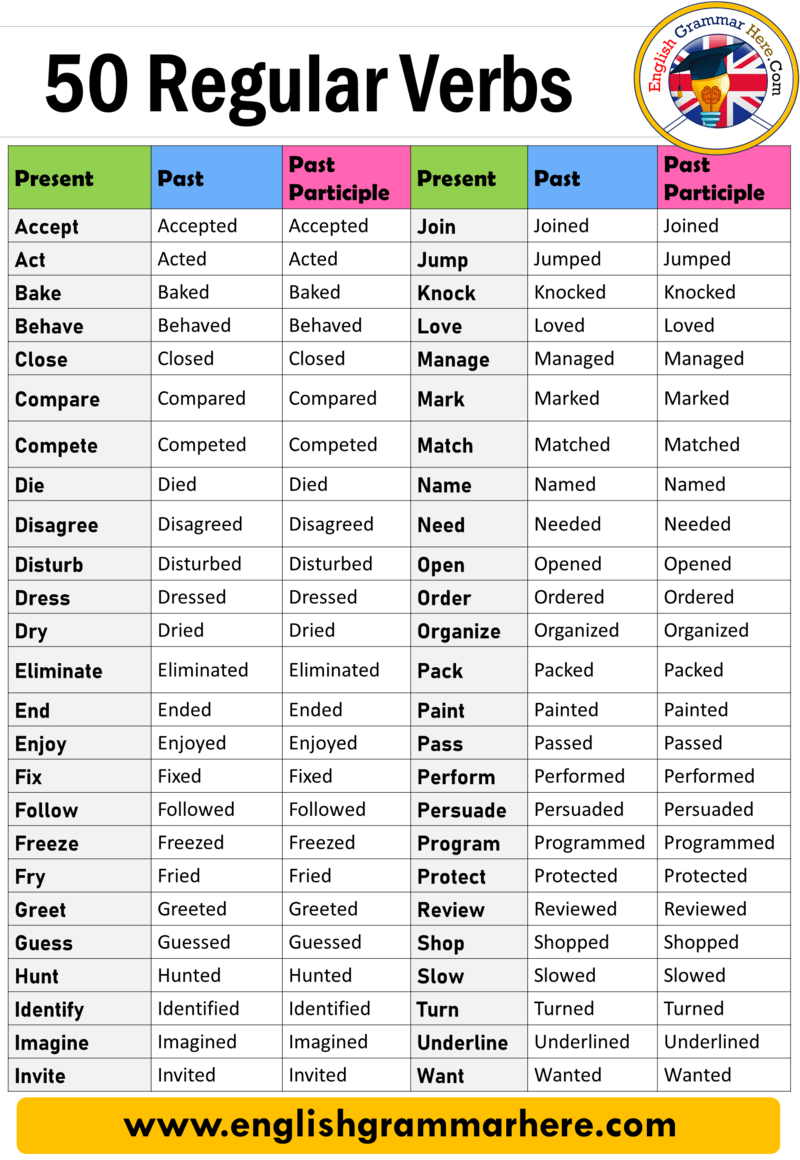