Adjectives are words used before the name, qualifying the name. There are many types of adjectives in English, one of them is compound adjectives.

The words that make up the compound adjectives are generally as follows: The first word tells us meaning or type. It tells us what kind of word, what kind of object or purpose it is. The second word is the person or object the first word describes.

Note: If we understand the two words that make up the combined word, we can have an idea of the meaning of the new word that will emerge.  We can guess a word we’ve never met before.

(For 1000 Examples of Compound Words in English) 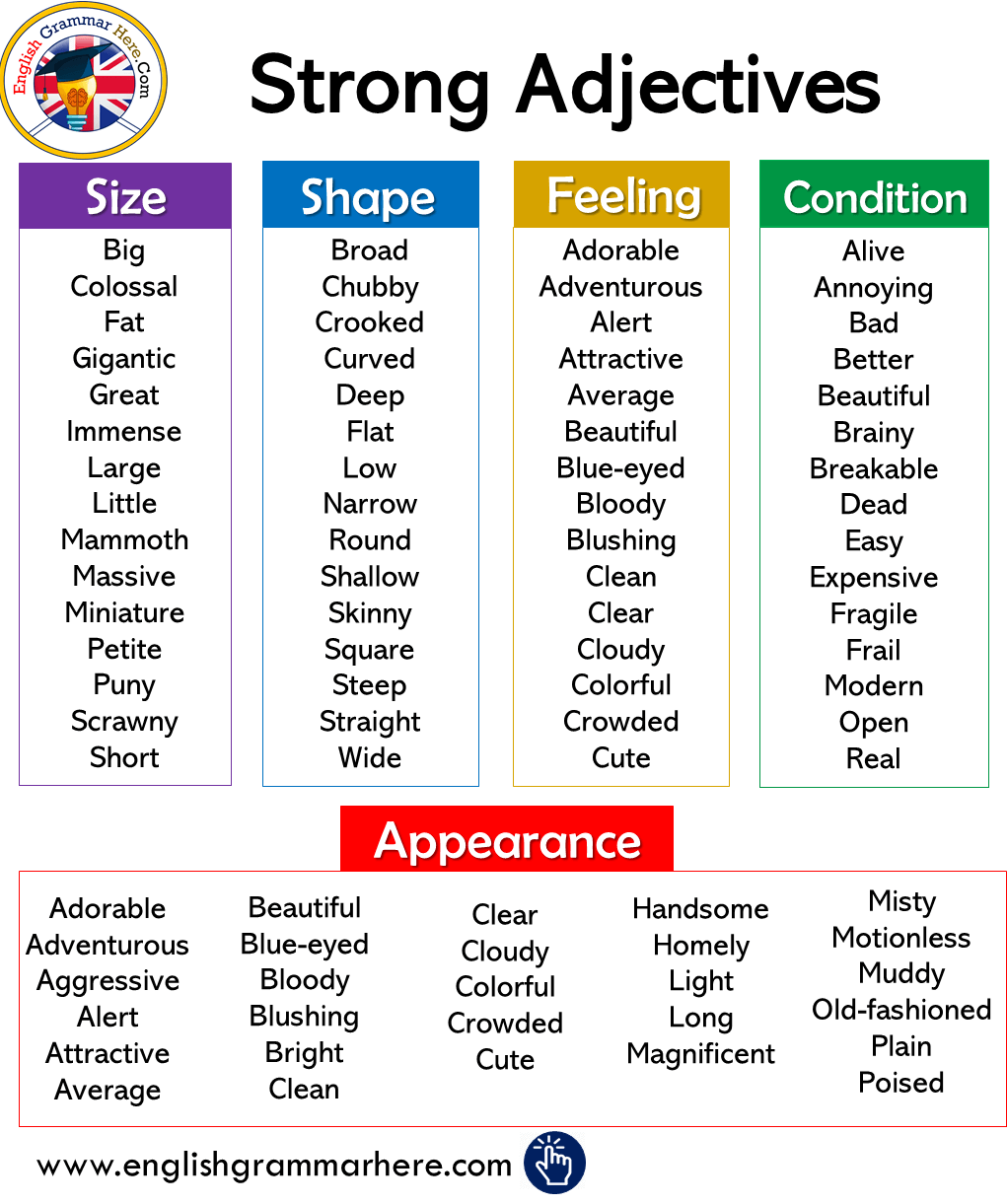