The gerund is a verb that acts like a noun in a sentence. The subject in which the names are used in the sentence is used in the case of the object. The gerund is obtained by adding the -ing tag to a verb root.

The biggest feature that distinguishes gerunds from participles is that they substitute nouns in sentences. What is asked to the main verb, what question gives the object. If this object has received the -ing tag, it is the gerund.


They are used after certain verbs. These verbs do not have a specific rule but must be learned.

They are used after prepositions and some conjunctions.

They can be used as the subject of a sentence. The predicate of the sentence consists of a singular verb. If two gerunds are connected with “and”, the predicate can be plural.

They are used with a person or possessive pronoun.

In order to make the verb negative, the “not” is prefixed to the verb. They get a noun after themselves. 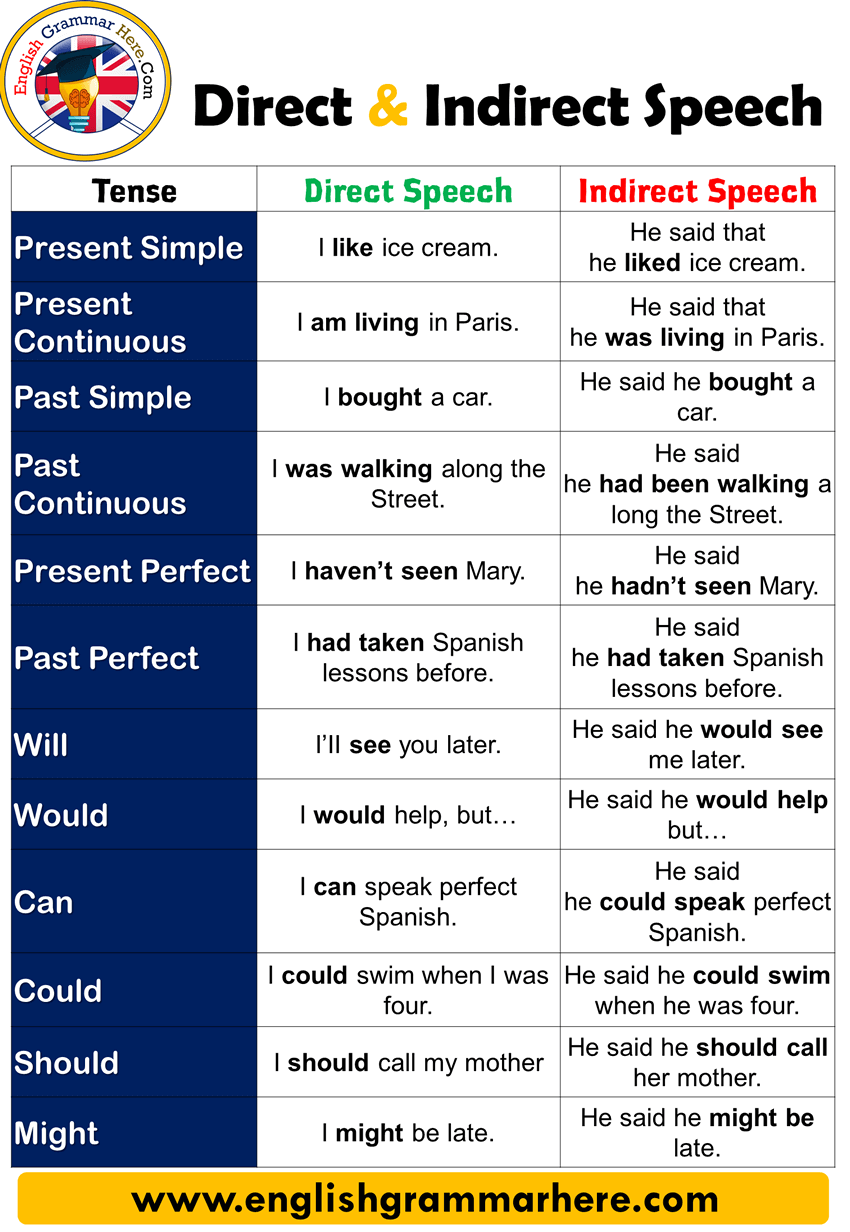