10 kinds of figure of speech with examples Metaphor is a concept based on an analogy based on metaphorical meaning. We can also define it as a figure of speech extending etymologically from Ancient Greece. It comes from the word ‘metafora’, a Latin and Greek word by origin. Unrelated words are not used in metaphors. On the contrary, it is done by creating depth in different expressions. The “Less is more” philosophy is important in most parts of our lives. The simpler and clearer the narration is, the more clear and understandable the message that is intended to be conveyed, we agree on this issue. However, there are some expressions that even if it is not decorated with wax, it can be expressed in different metaphors and can easily be found in its mind on the opposite side, which we call metaphor.

10 kinds of figure of speech with examples 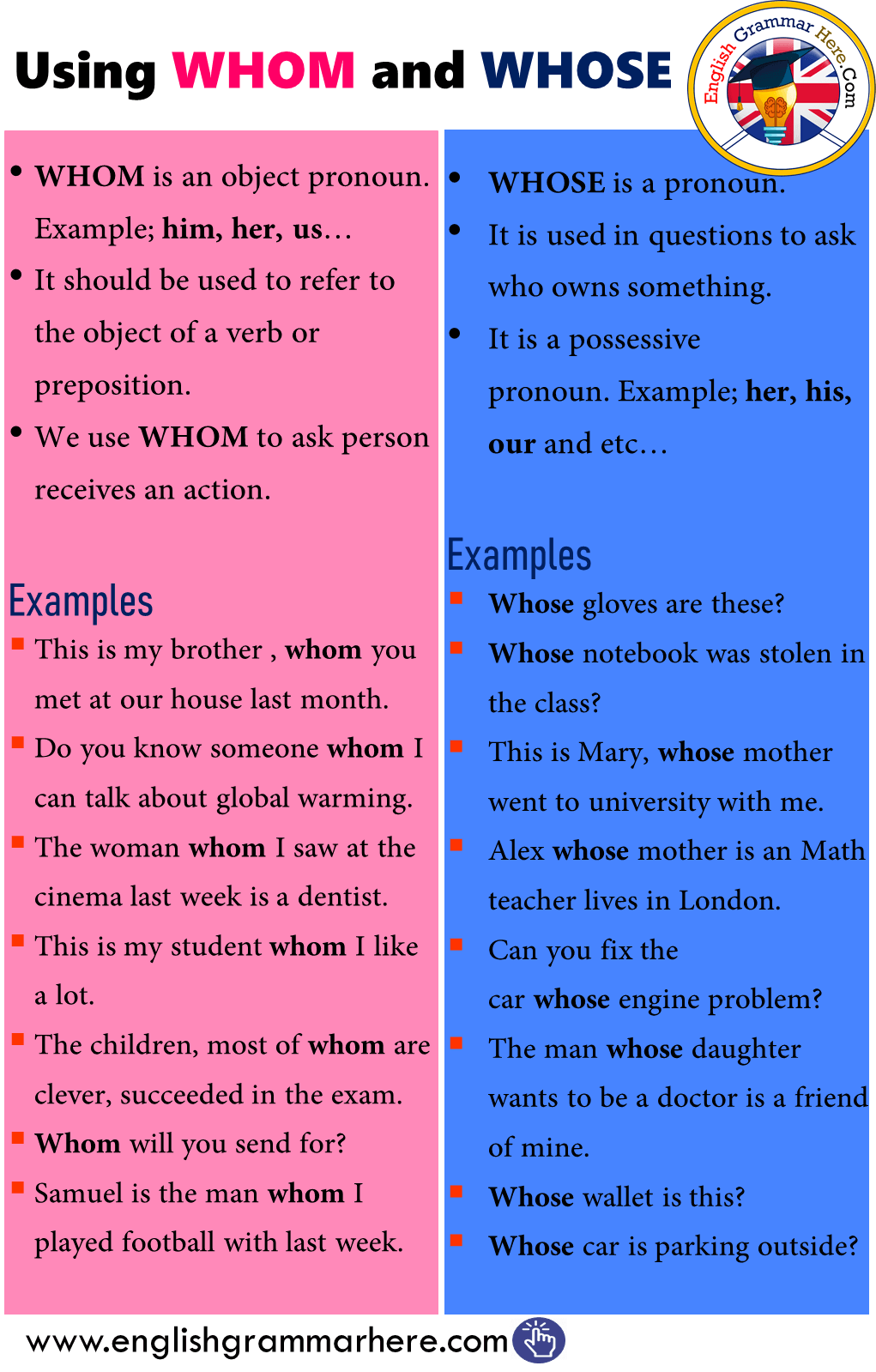