English idioms are a group of words whose general meaning cannot be deduced by looking at the individual meanings of the words. It may be difficult to understand because they are formed over time. In English, idioms are mostly based on similarities and metaphors.

Since idioms are used frequently in English in daily conversations, it should definitely be learned. Learning the most commonly used idioms in English will help to adapt to most situations easily. It does not matter whether it’s a basketball game or a study time, going for a drink or going out with someone.

The key to understanding English idioms is never to look at them literally and read them like that because words will not make any sense together. Instead, it is necessary to learn in context and in context, in order to better understand their meaning.

To Tighten Your Belt

It means tightening the belts when we need to be careful about how much we spend. This phrase is used when an economic situation becomes difficult and we do not have much money. We say that we should spend less than we do.

I will have to tighten my belt until I find a new job. I definitely can’t spend as much as before.

To Be in the Red

Burn a Hole in Your Pocket

It means that more spending has been made than it should have been. A little bit, when you have extra money and really want to spend it, the money makes a hole in the pocket.

The money you got from your family on your school day burning a hole in your pocket! You just can’t learn to save money.

It is an idiom that means paying money or producing the required amount of money.

He had to ante up a lot of money to get the his car repaired.

As Poor As a Church Mouse

It is a phrase that means very poor, poor and has no money.

The young girl is as poor as a church mouse. He had little money to feed his family.

As Sound As a Dollar

It means that it is sold at a much higher price than usual because of a special case.

Tickets for the last football match were selling at a premium.

Bet On The Wrong Horse

It is an idiom that means to base plans on a false prediction about the consequences of a situation.

If we continue to support the other mayor candidate, we bet on the wrong horse.

Selling something for cash only and with no delivery

Get a run for one’s money

to receive a challenge, to receive what one deserves

To make a killing

To earn a lot of money

To cut your losses

To stop doing something for avoid loosing money

Extra money to spend however one likes

A year marked by strong successes

Be made of money

If you are made of money, you are rich man

Rich people can get what they want

To foot the bill

To pay for something 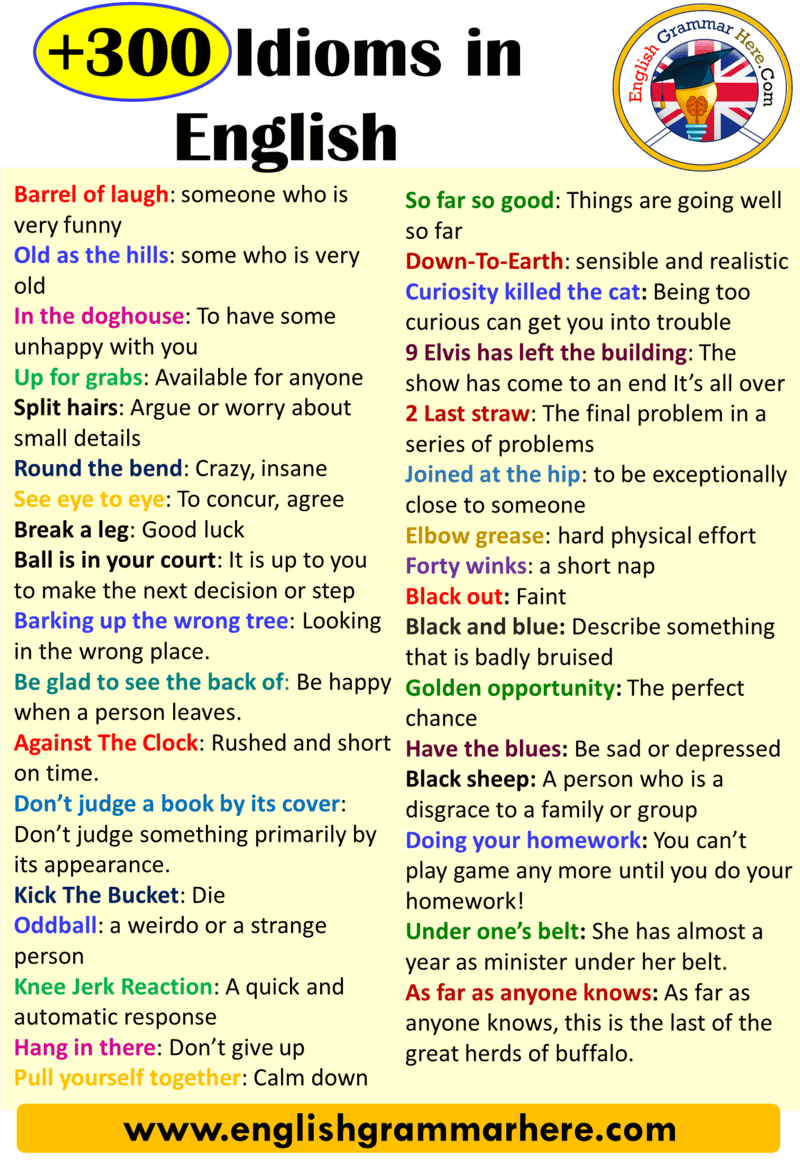