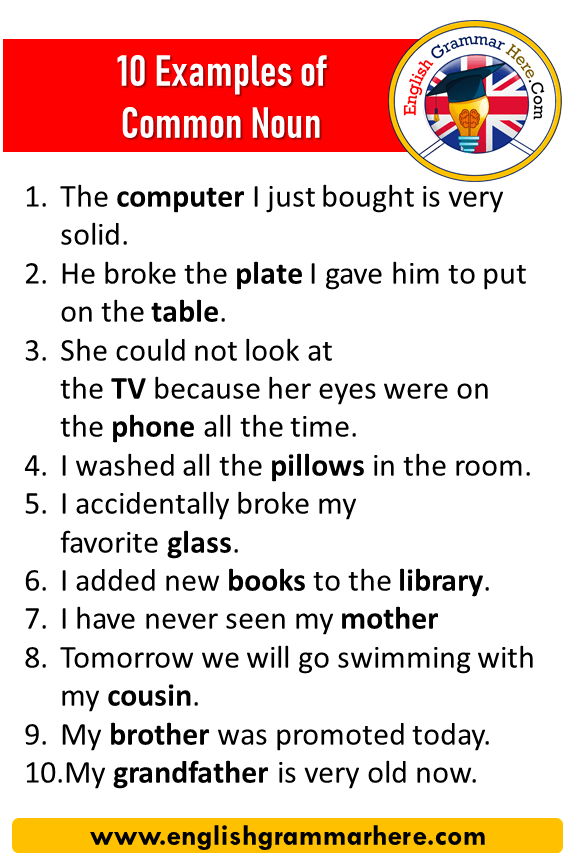 We use many words when speaking or writing. We include different kinds of words in the sentence, such as verb, pronoun, adjective. Nouns are classified as a common noun and a proper noun. It will be the kind of common noun we will be looking at here. A common noun does not represent a specific item. On the contrary, the common noun is used in general denominations. As an example, we can say words such as computers, phones, doors, beds, and closets. Because these and such words do not represent a single item.

How to Use Common Nouns?

Here are 10 Examples of Common Noun and Example Sentences; 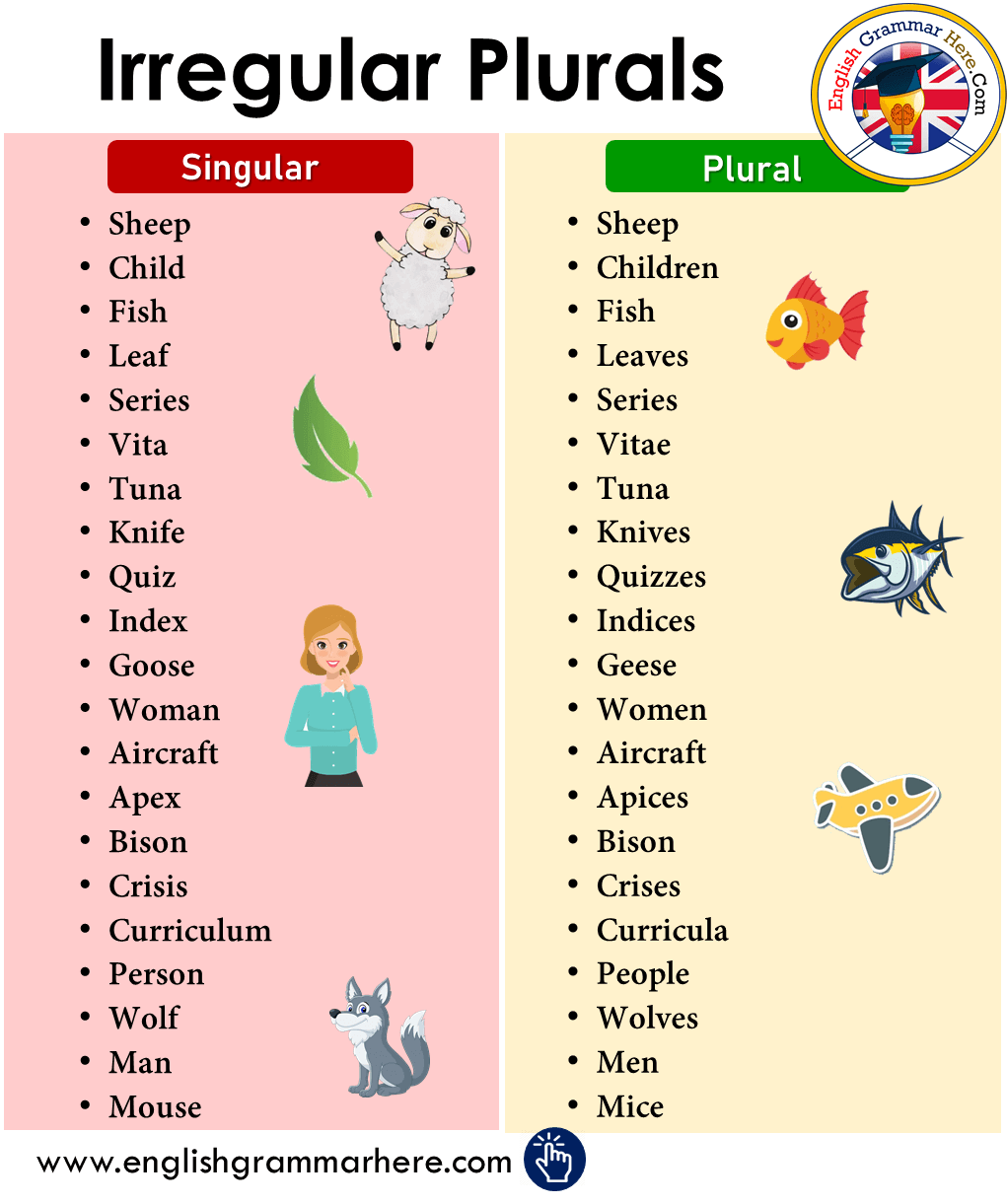