10 Types of Nouns in English with Useful Examples

Something that you can not perceive with your five senses

Something that you can perceive with your five senses

Made up of two or more smaller words

Refer to a group of things as one whole

Refer to one person, place things, or idea

Refer to more than one person, place things, or idea 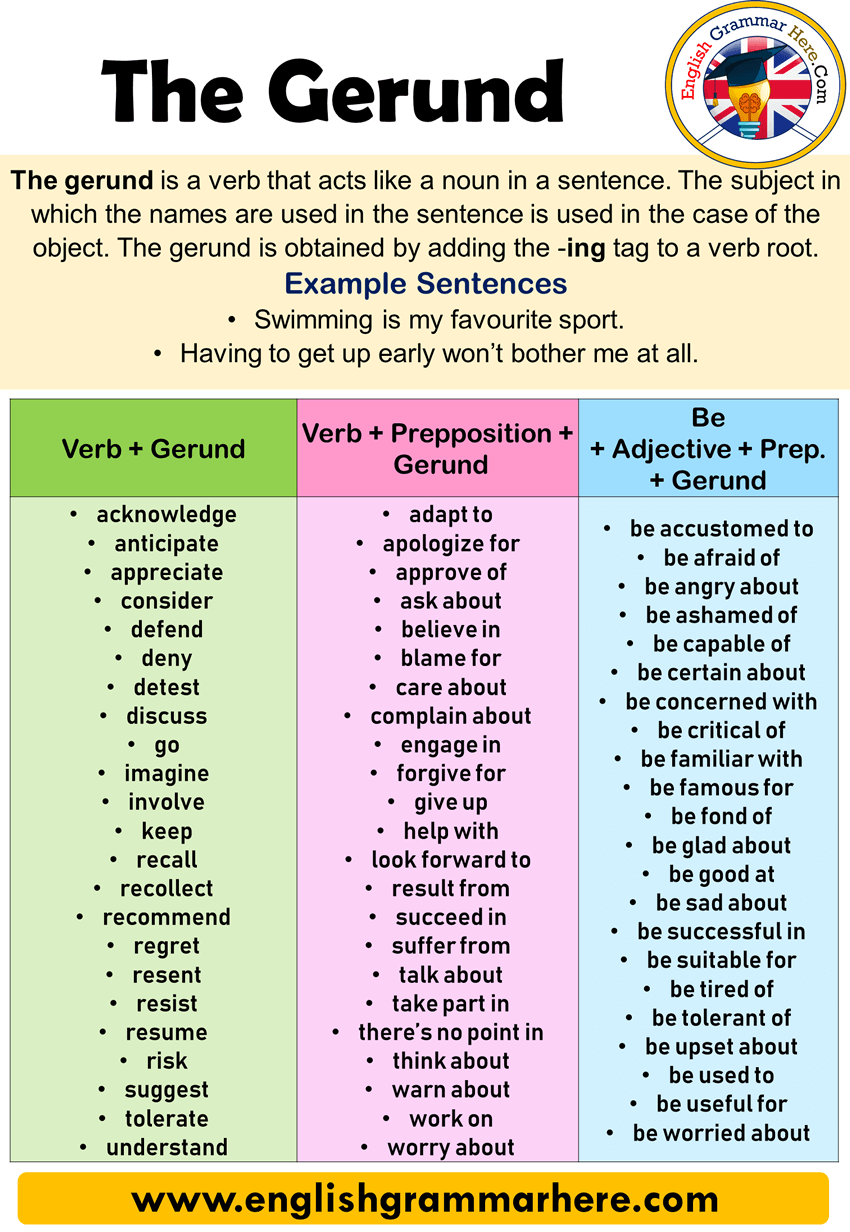