USE OF THE FUTURE TENSES

If we make a prediction, we can use “will” or “be going to”.

If we are talking about a pre-designed, planned situation (prior plan), we should use “be going to”.  This is literally “going to”, not usually used for inanimate beings.


We express a situation that we are willing to do in a subject that we have just learned with “will ”.

Commonly used time envelopes with these tenses are envelopes such as tomorrow, next week, next month, in two days, in ten minutes, soon.

However, according to the present time, many future envelopes can be used with these tenses.

We describe actions that we have planned in the past but which we could not do for various reasons.

Although both actions will take place in the future, as shown in the example above, will ”or“ going to ”is not used in the clause. It is  used in the basic sentence.  While is also a connector that can be used with future tense structures.

Here is example sentences with will and be going to; 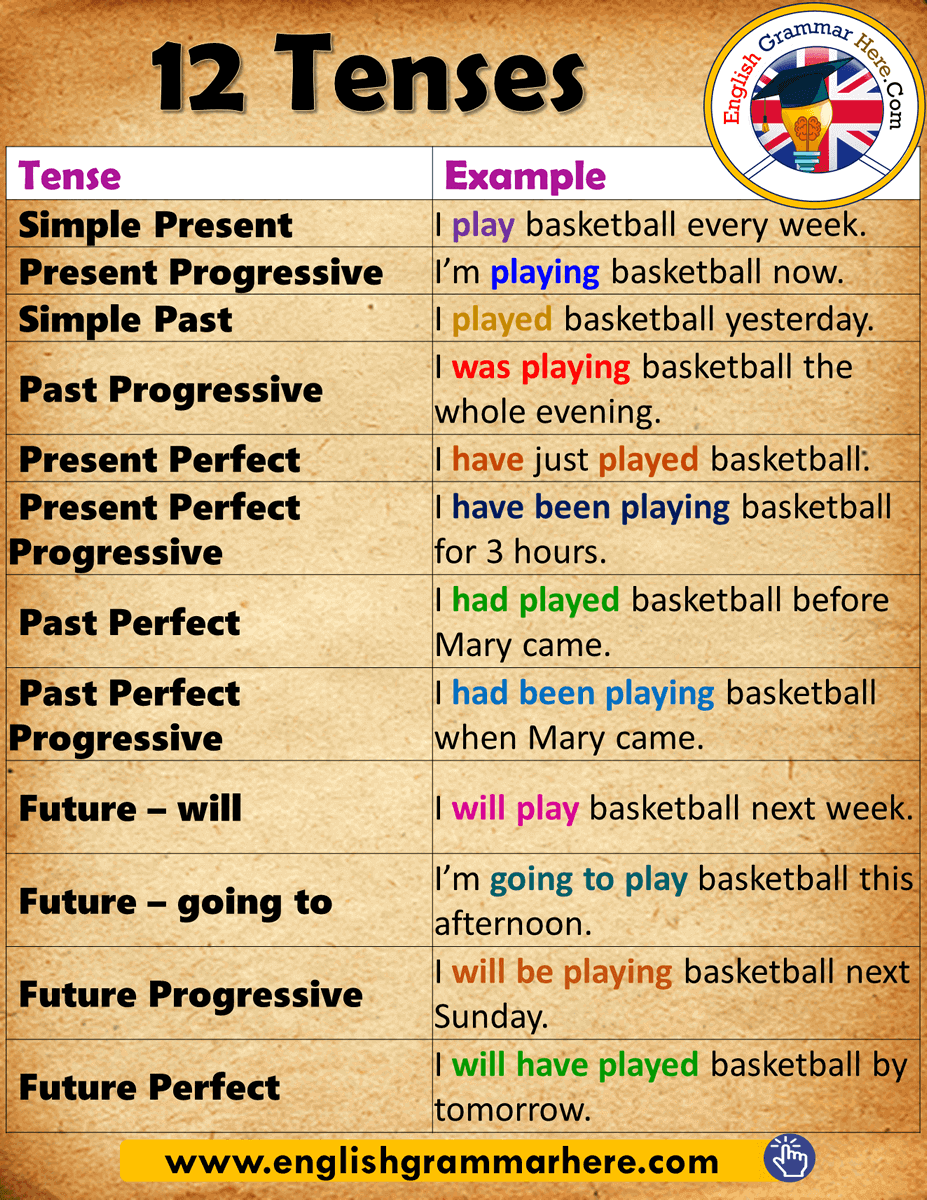