If we are talking about the past tense, and if this event has been going on for a while, we usually have to use past continuous tense. When we talk about the past, we mean that things happen all of a sudden. Sometimes we think that the duration of these events is important and therefore we make sentences in this way.

The use of past continuous tense is a structure that we should use when describing actions that require process. In today’s article, we will learn how to use such sentences in positive and negative meanings. We will also support this with various example and structure views.

The words while and when are useful when you want to describe a situation that happened at the same time when you were doing a job in the past. Here the structure and the examples:

Note: When using while and when, you should choose to use while for verbs containing continious meaning and when for verbs that do not have such meaning.

Here are Example Sentences with Past Continuous tense Positive, Negative and Question Forms; 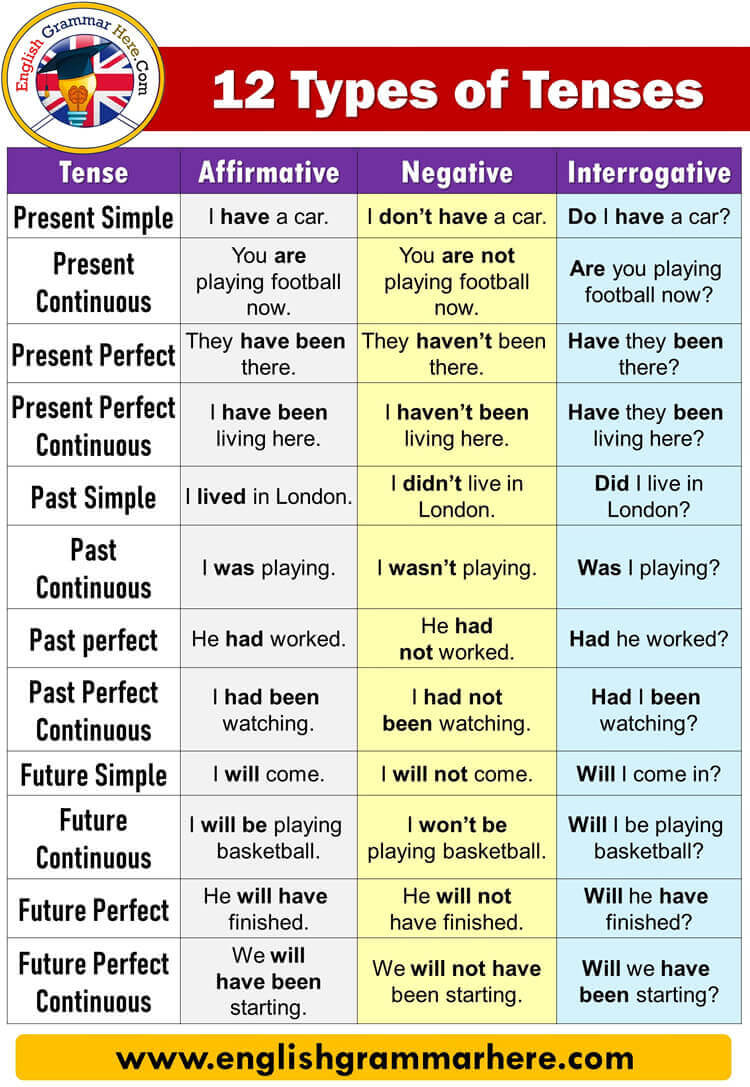