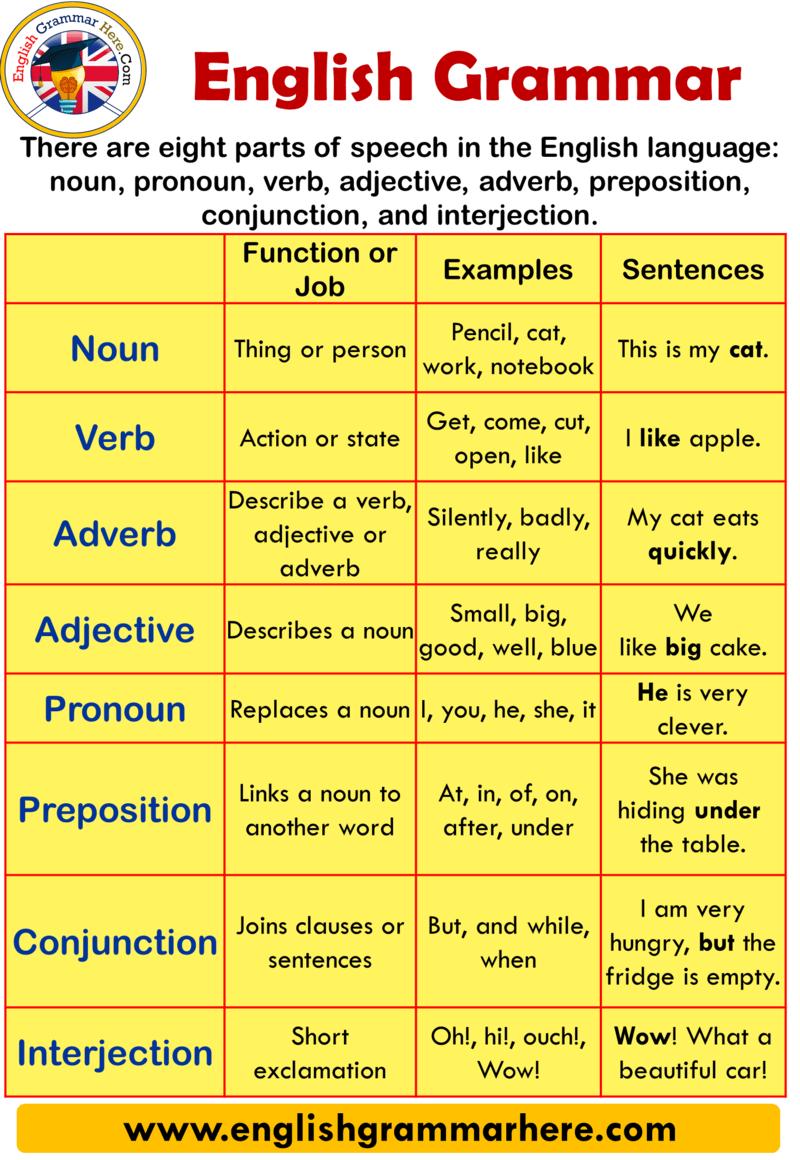 In the English language, there is a special tense called subjunctive tenses. This tense is sui generis, a relatively rare form of a verb that is about something to be desired or imagined. You can commonly see them on formal types of business emails. If one of the colleagues of yours sends you an email like “We better be discussing the details.” Her/his point is he/she wants to discuss the details with you.  The subjective tense is used primarily in the case of events that are not certain to happen. Somebody uses the subjective tense in the following cases:

When we use subjunctive tenses in English it is not hard to use. The form of the base subjunctive is literally the same as the base form in all persons of the verb. There is a tiny, a single exclusion here. In that case, there is no “-s” on the third person singular. The subjunctive tense is rarely used in ordinary English. It is a very formal type of expression that takes place in secondary clauses that include verbs expressing a wish, an appeal, a formal proposition. By the way, the present subjunctive can be found in several set phrases. The usage below without “that” belongs to very formal British English. It is rarely used in American English. Please be careful that in that case the clause containing the subjunctive is not attached to the main clause with “that” here.

There is more than one way to use the subjunctive tenses in English. In American English, people generally prefer to relate the main cause of the word “that”. The British way is not like this. The British people prefer commonly use the other ways of expressions that include the exact same message, chiefly in the case of less formal speech.

The past tense of the subjunctive

In written and very formal usage of English, the past tense of the subjunctive is “were” and it is used with the first and third-person singular even if its correct usage in the present past tense “was”. The past subjunctive tense may be used after “if” or “I wish” to express anguish or aspiration. You can examine the first six examples. Also, the past subjunctive tense may be used after “as if/as though” and related interpretations to express doubt or impossibility. The examples after the sixth one are based on this case.

The past tense of the subjunctive in ordinary English 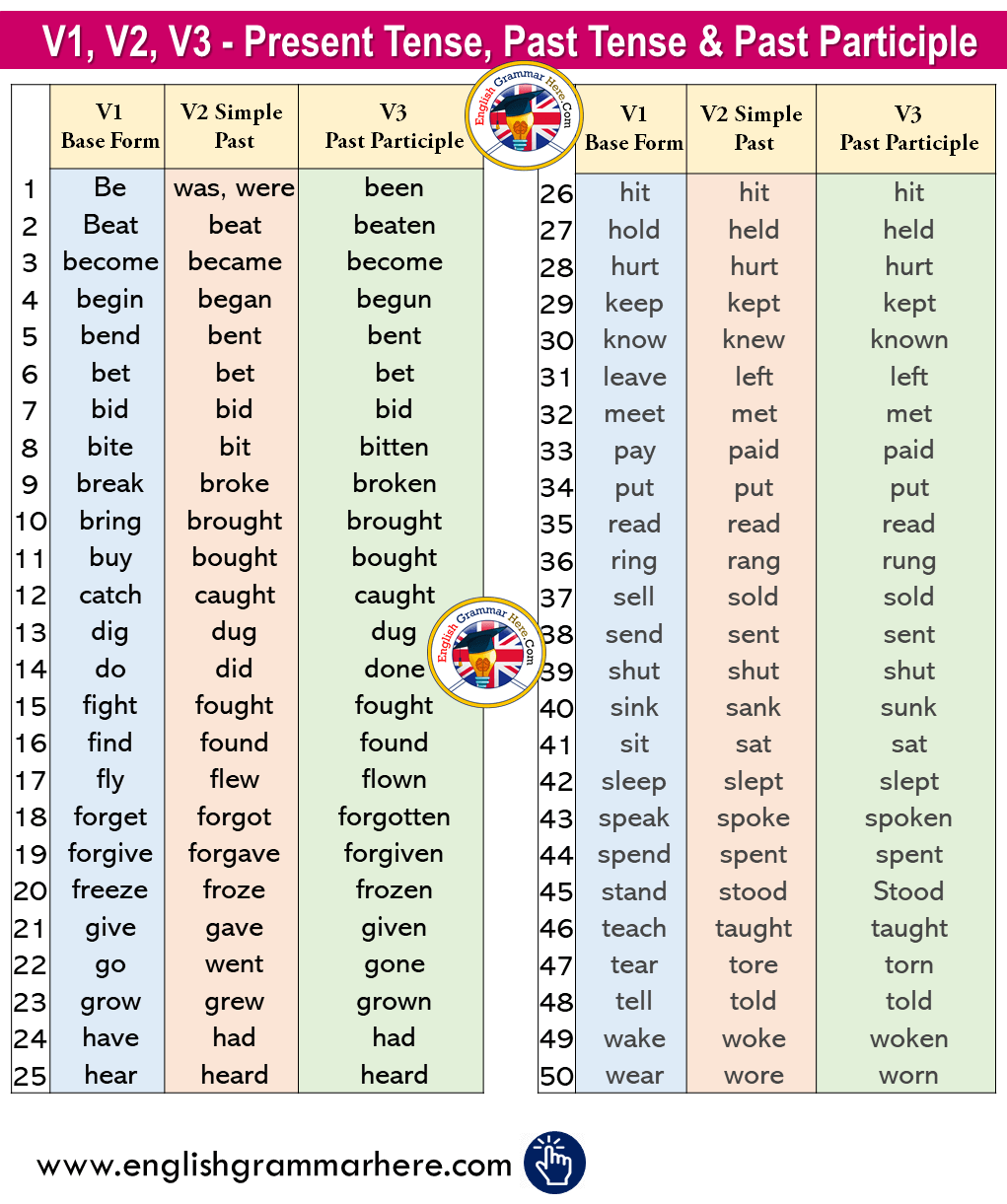