Other Ways To Say BUT in English We can express a contrast by using the adverb nevertheless with two sentences.  It is always followed by a comma.

on the other hand

It is used when talking about an event, situation or action and vice versa. The use of this is also like. On the other hand pattern appears in books, criticism, novels, essays and poems. Learning this pattern, which is generally used in daily life, will also help to speak English easily. Now let’s look at the example sentences about the use of the on the other hand pattern;

Still means that something is ongoing, hasn’t finished particularly when it was expected to finish earlier.

“Though”is used for the same meaning, expressing the idea of contrast. 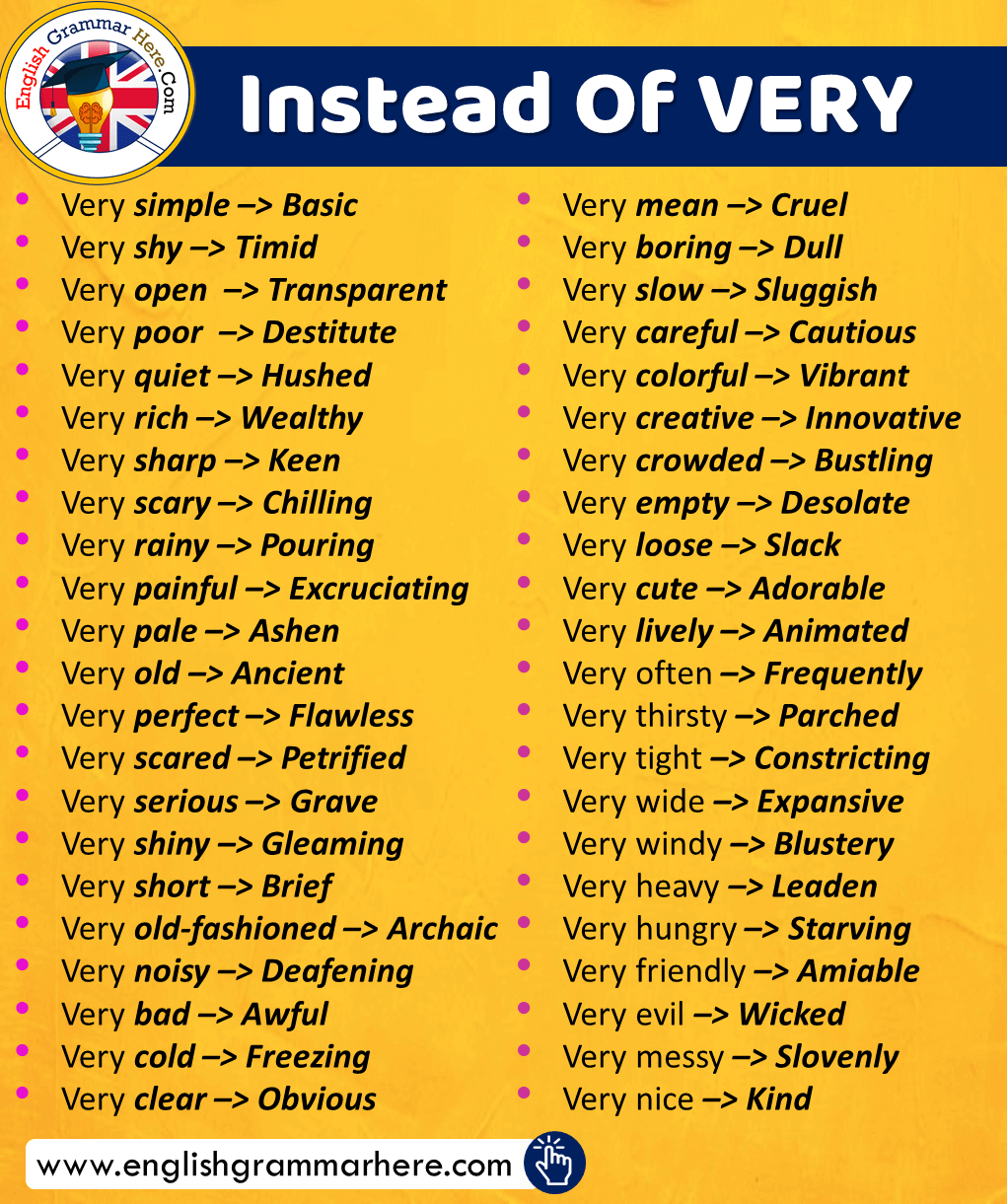 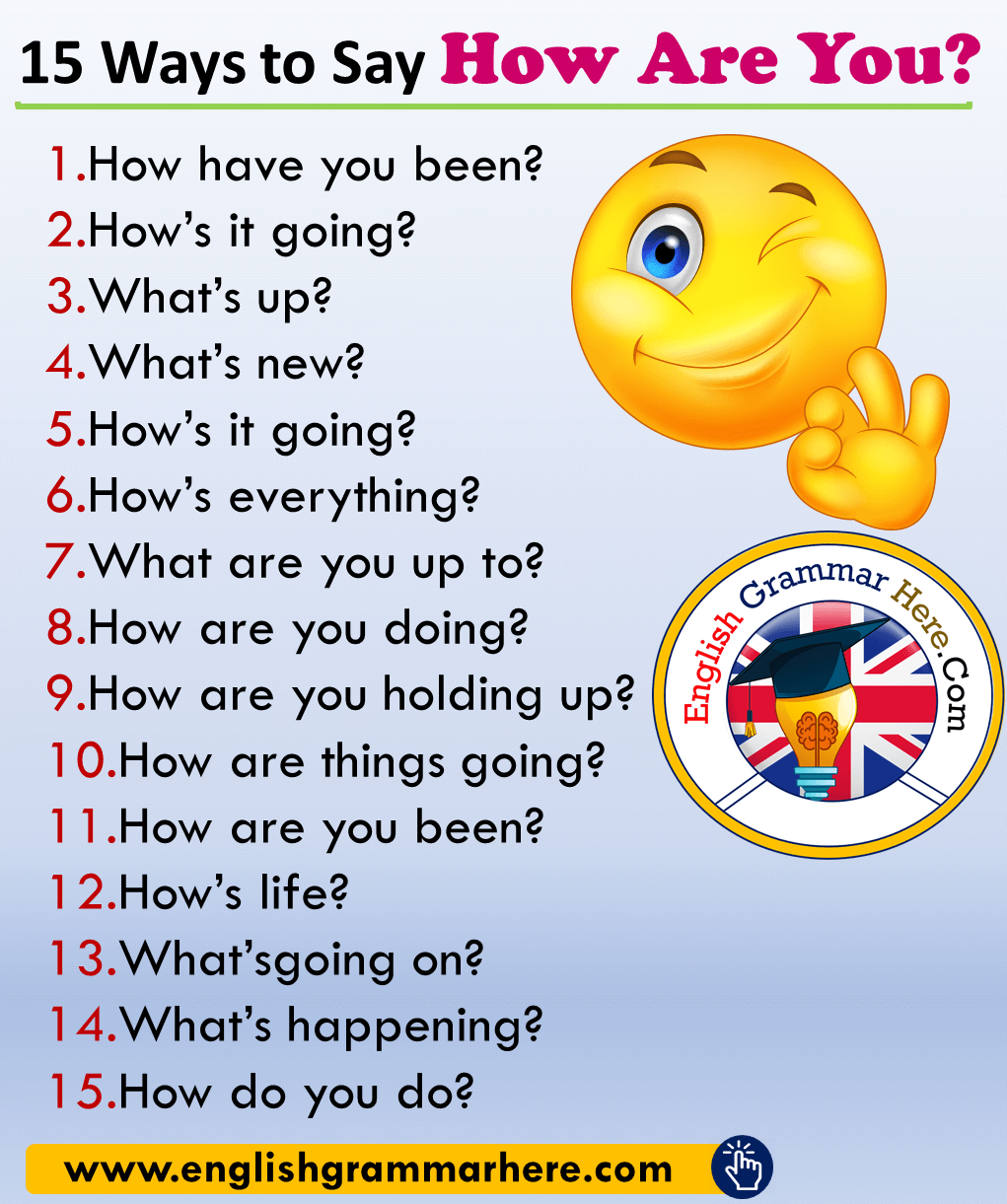