Home
Adverbs
Adverbs Definition, Examples, How, How Much, Where, How Often, When
Prev Article Next Article

English Using Adverbs, Adverbs Definition, Examples, How, How Much, Where, How Often, When 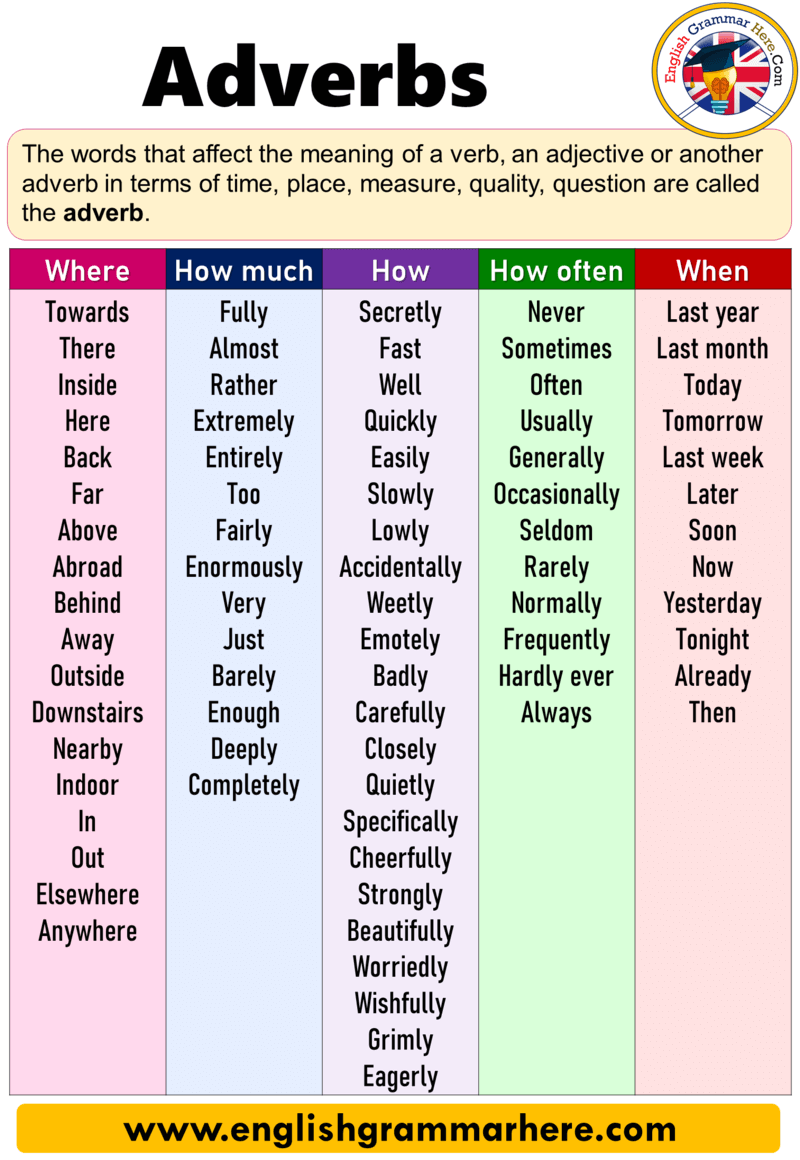 The words that affect the meaning of a verb, an adjective or another adverb in terms of time, place, measure, quality, question are called the adverb. An adverb is a part of speech. A adverb describes a verb, another adverb or an adjective. Adverbs answer how, where, when, how much, how often and etc… questions.

A status envelope is used to describe how a job is done or how it occurs.  In other words, the word that answers to the question “how” is asked in the verb of the sentence.

A place envelope is used to describe where the verb “occurs”.  For example;

The time envelope is used to describe the “when” of the verb.  For example;

The question sentence ‘how’ is always used at the very beginning of the sentence.  For example;

This question expression is used to ask how long an event lasts.

This question is also used to ask the distance of an event.

In addition, different questions can be formed by bringing different types of words alongside how question statement.

Used with uncountable nouns, how much means ‘how much’. The sentence structure is as follows;

In this example, “London does not specify a place, although it is a city name.

The question “How often” is used to ask how often an action is in English. 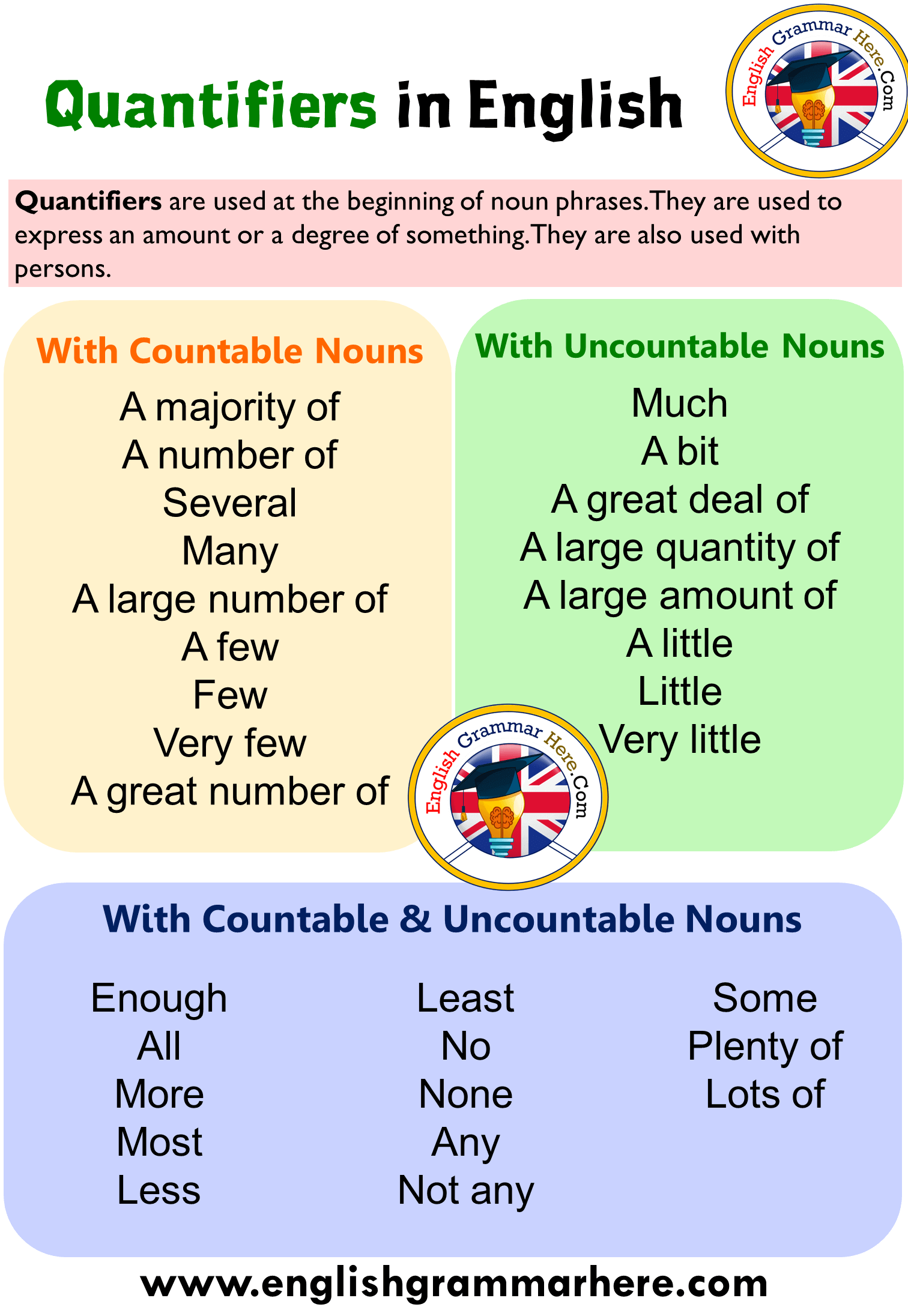