Home
Conjunctions
Conjunctions – Because, However, Whereas, Although
Prev Article Next Article

English Conjunctions – Using Because, However, Whereas, Although and Example Sentences

We can express a contrast by using the adverb however  with two sentences. It is always followed by a comma.

Whereas is conjunction. It links two ideas that contrast with each other.

Although is used for introducing a statement that makes the main statement in a sentence seem. 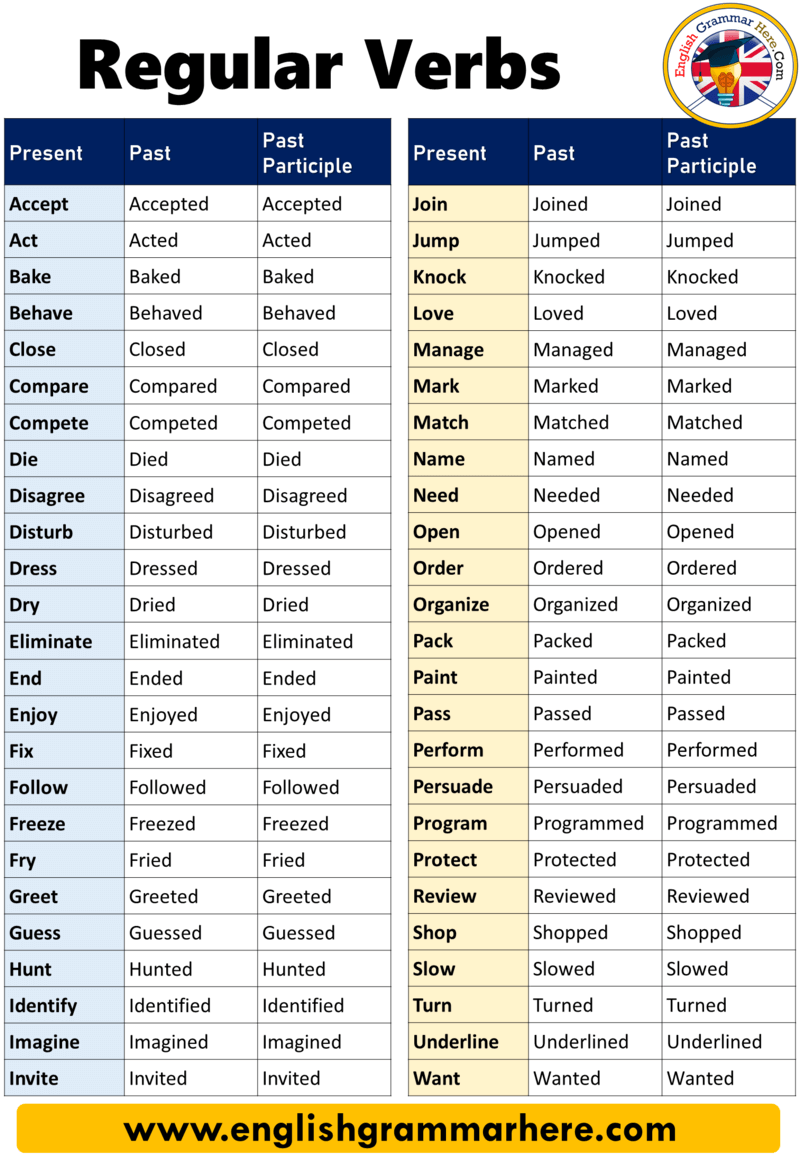