You can make a party such as wedding anniversary.

Some fruits such as apples, oranges are very useful.

For instance means “Examples of something”, “for example”.

For instance, “small” is the opposite of “big.”

Information can be accessed in many different ways, via the Internet for instance.

For example means “Examples of something”, “for instance”.

You can go to a good university if you work hard, for example Harvard.

Lots of animals, like for example lions eat meat.

The cafe is specifically popular in the city.

In particular, tourists should visit London and Manchester.

The situation in the antarctica in particular is worrying. 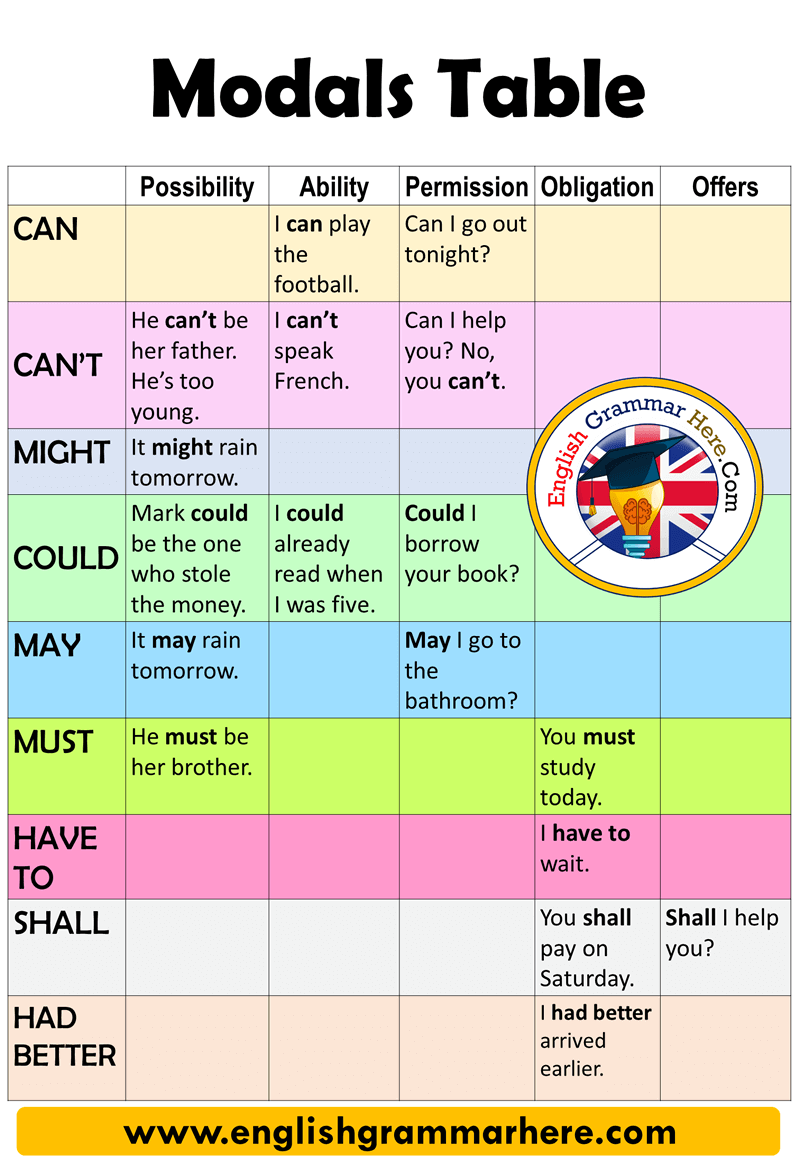