Are Multiple Independent Clause Sentences Linked to Each Other?

Of course multiple independent clauses can be linked to each other. It is possible to use punctuation marks such as commas, semicolons, and dashes to provide this connection. It is also an example of a compound sentence structure in which two independent clauses are connected in this way.

– Drinking coffee on the balcony makes me happy.

– Drinking water in the morning is beneficial for health.

– My sister decided to go to work tomorrow morning.

– My mother is watering the flower on the balcony every morning.

– My father studied law at a private university.

– John is a very successful doctor.

– My mother bought the supplies; my father cooked.

– Today I went to the Civil Registry Office; I got a new ID card.

– It was raining; we went to the beach anyway.

– My phone broke yesterday; I bought a new phone today.

– The teacher came, then walked out the door.

– It was cloudy this morning, the rainbow was shining.


Independent clauses are linked with coordination conjunctions. Let’s see the use of these conjunctions with the following examples:

– The concert was very crowded, but everyone had a lot of fun.

– Let’s have a picnic today or go swimming today.

– My brother took the exam and got full points from the exam.

– It was very cold at night, but this morning the weather is very nice.

– His shoes were old so he bought a new shoe. 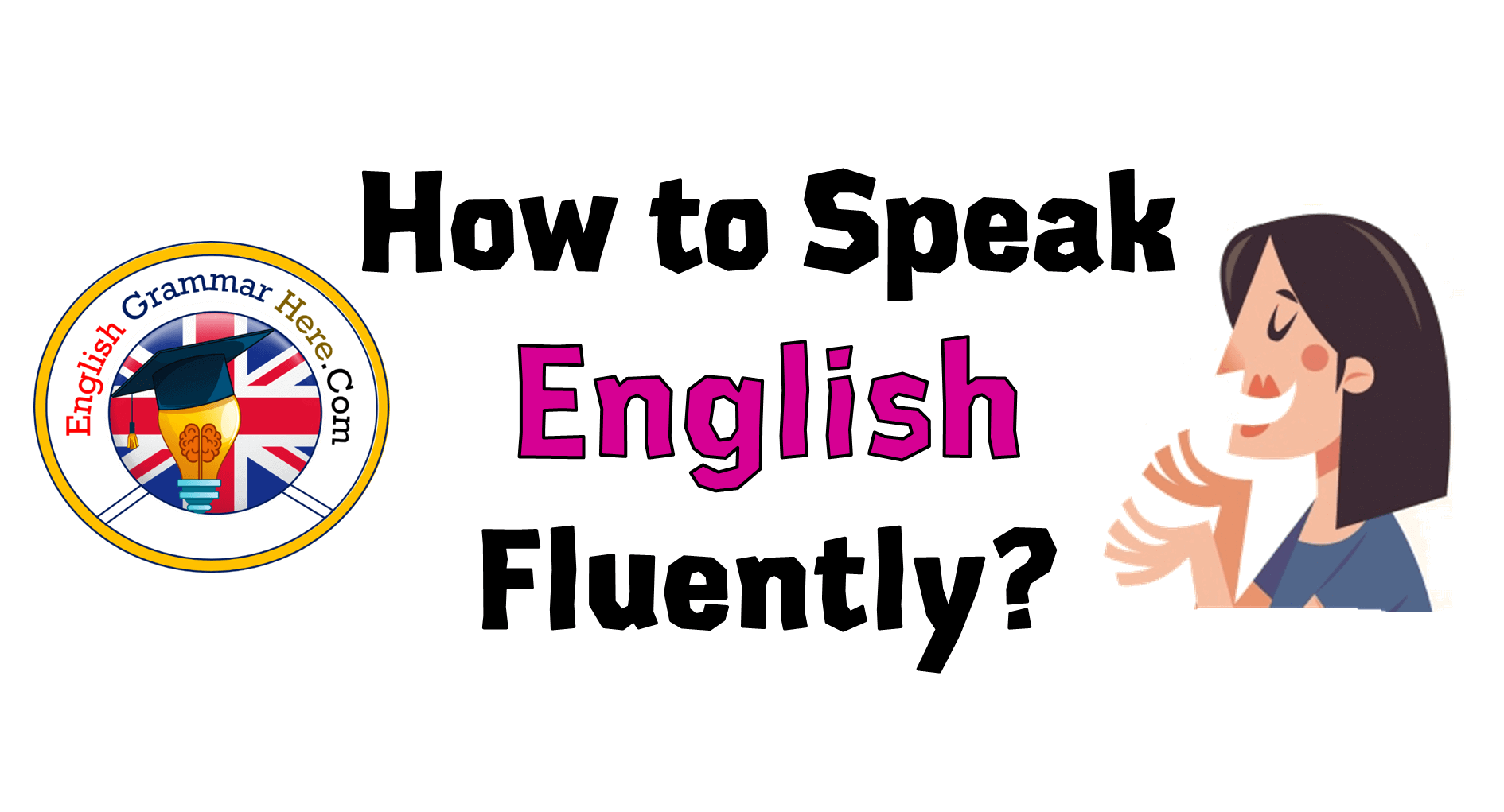