The words that meet all living creatures, concepts and even verbs and are used to remember, recognize and distinguish them are called “noun”. For example; all words such as tree, water, sea, Tommy, New York, Samara and hat are known as ‘noun‘. Nouns are divided into classes from various directions. Nouns are divided into two depending on whether the entity or concept they belong to is unique: if the asset or concept is private (unique, unique), its name is ‘proper noun‘ and for common use (more than the same) its name is ‘common noun’. known. Here are common noun and proper noun examples;

The words that meet the unique and unmatched beings in the universe are called ‘proper noun’. All proper noun (every word that makes up the noun and titles describing and introducing them) starts with a capital letter. If it does not start with a capital letter, it is considered a common noun. For example; Jim, Tomas, London, Washington, Seoul, Ronaldo, Blue Church, Elizabet, John, La Case De Papel, English, English Language. The main proper nouns are:

If you pay attention to the special nouns that are capitalized on both letters like “Everest Hill”, it is seen that the first word already exists as the proper noun, and the noun formed when the second word is added corresponds to a new and special entity belonging to that proper noun.

The world starts with a capital letter because the sun and moon words are used as terms (the term astronomy and geography) because it is a proper noun, and if it is used in other meanings (real, metaphor, side, spouse, idiom etc.) it starts with a lowercase letter. For example: 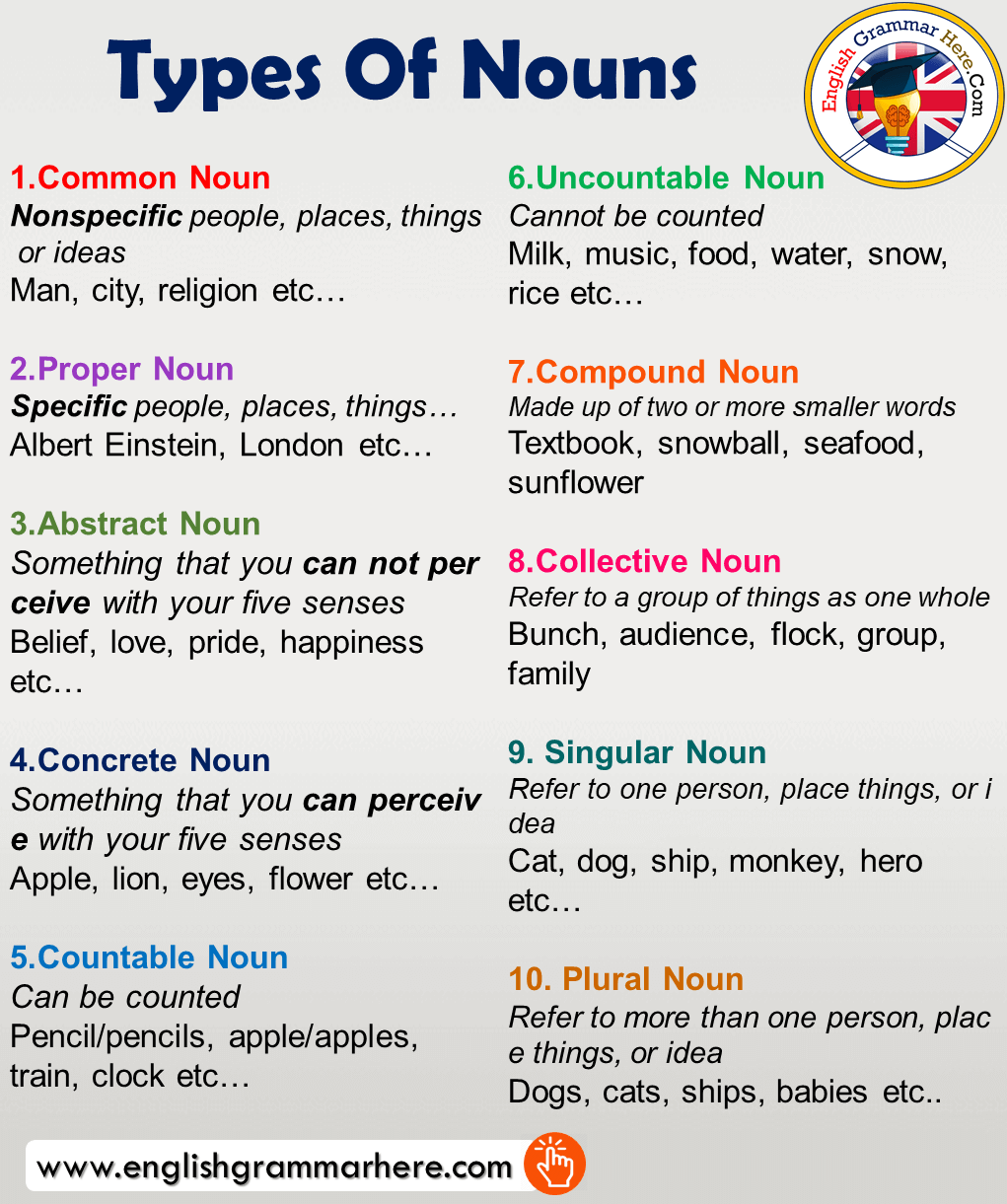