It is important to pay attention to this sentence so that the sentence is complete and perfect in terms of grammar and comes right after the described word.

Relative Pronoun Modifying The Object Of The Sentence

Such relative pronouns characterize the subject of the sentence. These;

Who: As it is known, means pronoun. Relative pronouns, if it qualifies a person, comes after the who is qualified. For example;

Let’s connect these two sentences together;

As it is seen, when we make relative pronouns using “who”, the subject of the sentence “he” is not used again. The “who” pronoun replaces “he”. It connects two sentences. This is the same for all other species.

(Your teacher who teaches you English does not discriminate her students.)

It is also possible to combine these two sentences in another way:

(Your teacher, who does not discriminate her students, teaches you English.)

We can combine these two sentences in two different ways;

Which: Used when describing a situation, event or item. What is described is the item, concept, place, animal, etc. But it cannot be human. “Which” is used when describing both the subject and the object of the sentence. Just after “who” comes after the word or sentence described. Relative pronouns can sometimes characterize not only a single word but also an entire sentence. Please examine the examples and explanations below;

(I saw a black dog, which brings bad luck.)

In this sentence, relative pronouns can characterize both the word and the entire sentence, depending on your perspective. Namely;

(This museum, which is a significant landmark of this village, was built in 1689.)

(This museum, which was built in 1689, is a significant landmark of this village.)

In some cases, “that” can be used instead of “who” and “which”, but it is not necessary.

The people that you met yesterday were really cute. (In this sentence, another word may be used instead of “that” because the “the grils” in the sentence “you met the girls” is an object, not a subject.

Relative Pronoun Modifying The Object Of The Sentence

Which: It is used when describing situations other than human. For example;

That: who and which is used instead. For example;

Whom: Used when describing people who are objects of the sentence. In order not to confuse, you can apply a technique like this; Make the relative pronouns sentence a separate sentence and see what you use instead of “whom” in this sentence. To fully grasp the differences between “who” and “who” and to use the right one without thinking while talking, it is necessary to practice and practice a lot of this, but you can use this method to distinguish it until it reaches that level.

Whose: This question word is frequently used in English. But it is also used when qualifying relative pronouns. For example;

(A new boy whose eyes are stunning, attended the course.)

(England, whose capital city is London is a beautiful country.)

“Whose” relative pronoun does not necessarily have to be used for what people have. They are used for anything that reports ownership. It can be a person, a country, an item, an animal or a plant.

When: Used after words describing time. For example;

In this sentence, “Thursday” does not specify time. The sentence does not mention anything that happened that day.

If you are going to install relative pronouns with a word indicating time and you don’t know whether to use “when” or “which / that”, consider the sentence as relative pronouns. When specifying time in English, a time editorial is definitely used; in, on, like a horse.

When you remove and install the sentence from the relative pronouns structure, if you used a time proof before the time-expressing word or if you can use “then” instead of that word, that word is a time envelope and you should use “when” to describe that word.

Where: Used after the words that indicate the place. The word must absolutely specify the location, because the name of a city or country is mentioned in a sentence, it does not necessarily have to indicate the location. We will also touch on this issue with examples.

(New York, where I live, is one of the most beautiful cities in USA.) 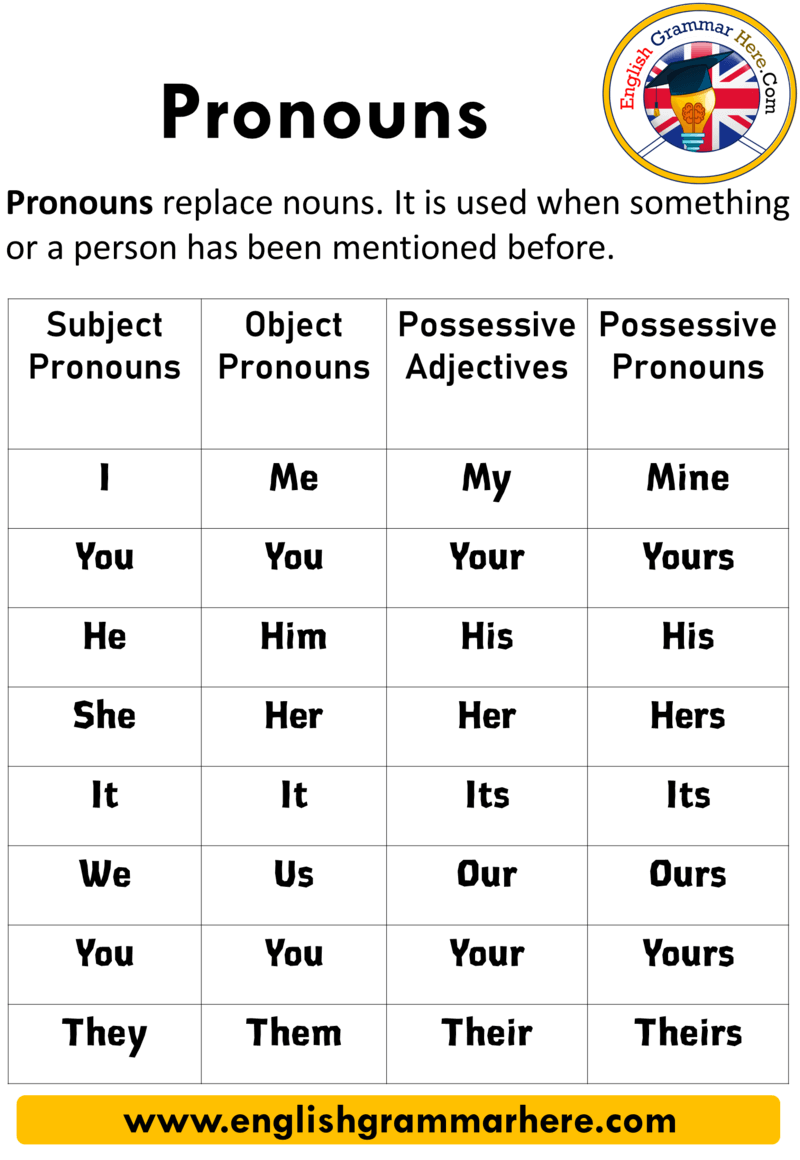