If you want to understand what is said more clearly while watching news and TV series in English, you need to improve your English vocabulary first. You can improve yourself in a short time by practicing English vocabulary tests. It can also be useful to group and memorize English words in different categories.

Can I learn English by myself? Ways to improve your English by yourself


Avalanche: After the avalanche incident in Alaska, the state started to take some measures and evacuate the villages close to that region. : Avalanche means that the snow masses come together and roll down from a high point.

Drought: After the intense drought processes in the desert regions, the people in Egypt suffered from water deprivation for a long time, and the state sought solutions. : Drought is a deprivation situation that occurs when it does not rain in a certain area for a long time.

Earthquake: Various regions of the world have been marked as risky areas for earthquake disasters and pieces of training have started to be given in these regions. : Earthquake is a situation where underground layers move for various reasons, and this causes the destruction of structures, tsunami, and the death of people on earth.

Flood: The infrastructure of the city was never ready for the flood disaster, so there were very bad results and the mayor resigned. : Flood means a high amount of water overflowing from dams and the city remains in water as a result of too much rain.

WildFire: We have been informed that wildfire occurred in a small grove as a result of the temperature rising to almost 40 degrees. : Wildfire is a fire that occurs naturally without any human influence.

Hurricane: Hurricane, which occurred in 3 different states of America, caused almost all houses to be demolished and roofs to be separated from the houses and drifting. : Hurricane, which can be defined as an extremely strong wind, consists of low air pressure and thunderstorms.

Landslide: Those who built buildings in areas with high inclinations without adequate precautions encountered the Landslide disaster. : In prone regions with low planting, the soil may move from place to place and this may cause the surface to shake and collapse. To prevent this situation, it is necessary to not construct the region and plant trees.

Lightning: Did you see Lightning last night? It reminded me of Greek God Zeus and inspired me. : Lightning, which we see just before the rain, is seen instantly as a result of the emergence of electric current in the clouds.


Tornado: Tornado, which caused great destruction in the southern states of America, continues to spread towards the northern regions. : Tornado can be defined as a highly effective wind with a fast-growing domain.

Sandstorm: Sandstorm, which occurs in certain periods in the desert regions, completely prevents the visibility of the people around and this causes the social life to stop. : Sandstorm means the sand is mixed into the air in desert regions where the wind is effective.

Snowstorm: Snowstorm, which took place on the high slopes of the mountain, caused the people who came to the region for skiing to disappear for a few hours. : It is naturally called snowstorm, where wind and snow interfere intensely into the air, which reduces vision.

Twister: The effects of twister in our city have been really shocking, it seems that the rebuilding process will take a long time. : Twister is a wind moving wind with a rotating movement of more than 118 km per hour and has fatal effects.

Permafrost: The permafrost incident that took place especially in the pole and near the poles prevented farmers from earning income. Because of this, people starved this winter. : Permafrost means freezing of the inner parts of the soil in regions where it is extremely cold and that the glacier cannot be thawed for a long time.

Hailstorm: Due to hailstorm, the windows of many houses have been broken and the state has started sending aid packages to the public to improve this situation as soon as possible. : Hailstorm is the case when the rain pouring from the clouds freezes after a while and its frozen parts mix with the wind.

You can get more vocabulary practices by reading our other articles in detail! 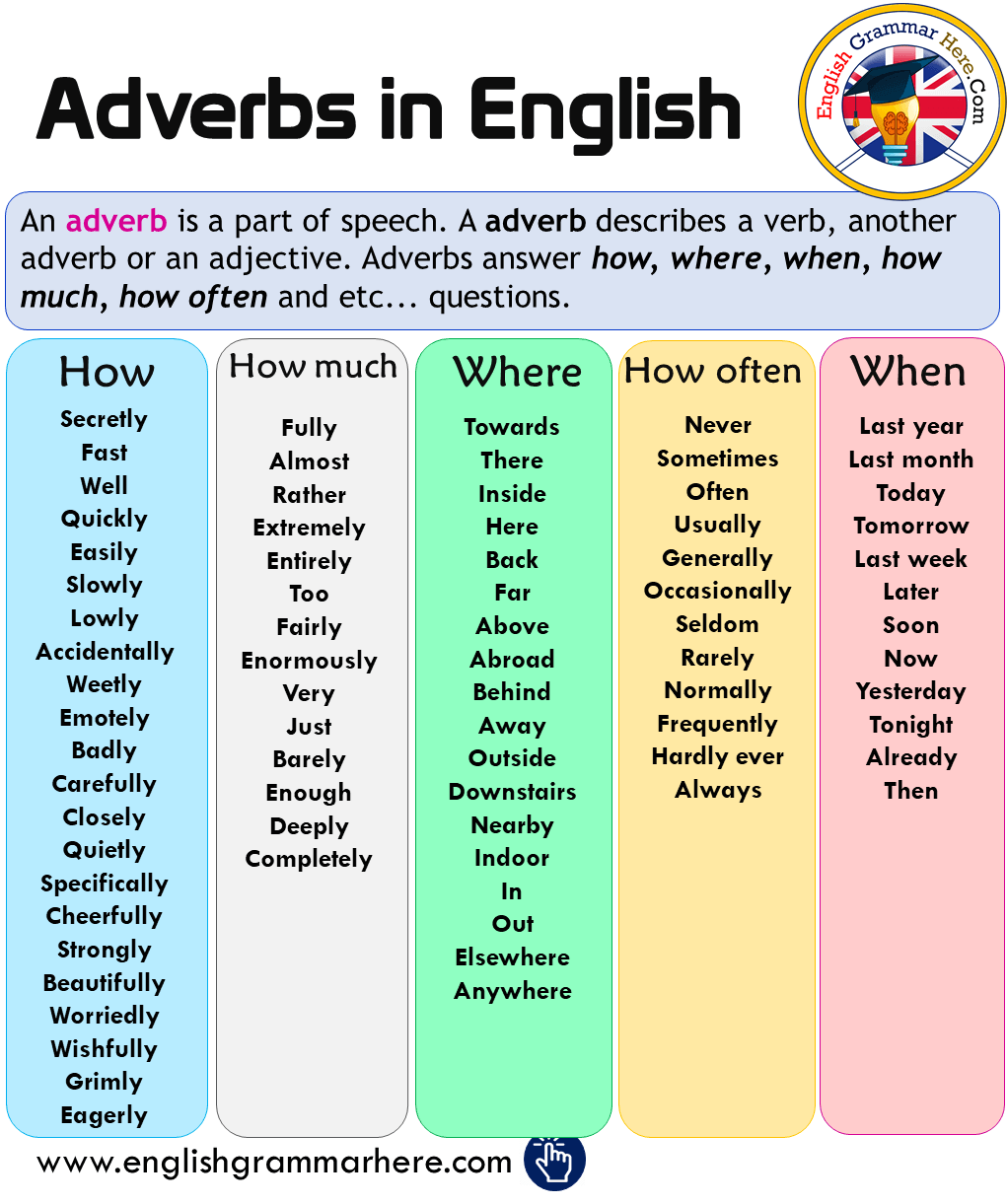