Future indefinite tense is used to express an action that has not taken place yet and will take place in the future. For example, “Billy will play soccer after 1 hour.” There is no planning or intention in the future sentences used in the future indefinite tense. It is used when talking about actions that will occur due to future conditions. Auxiliary verbs ” will ” and ” shall ” are used when these sentences are established. However, “shall” has been dropped from use recently and has been replaced by “will” for all individuals. It is only used in official correspondence. For example;

At the time of the speech, when any decision about the future is made, future indefinite tense is used. In other words, this time is not used for previously planned and finalized actions. In this use, it is translated as “let me go, let me come” rather than with its appendices that show advanced time such as “I will go, I will come”. For example:

The above example is one of the best examples of the example given at the time of speaking. Future indefinite tense is also used in cases such as guessing, thinking, hoping, making sure, and worrying about future events. In these cases, the meaning of the sentence is reinforced by using conjunctions like “if, when, as soon as, while”.

Making questions with future indefinite tense is the same as any other time. See the examples below:

It is not shortened when it is used with the auxiliary verb will. Apart from that, all the subjects auxiliary act and positive and negative abbreviations are as follows.

Note: The use of “shall” has been greatly reduced in modern English. Today it is mostly used in official correspondence. “Shall” auxiliary attachment; it is used only in first person singular and plural persons (I and We) in situations such as a proposal, suggestion or advice. Using with other people (you, he, she, they) is valid only in literary and poetic situations. 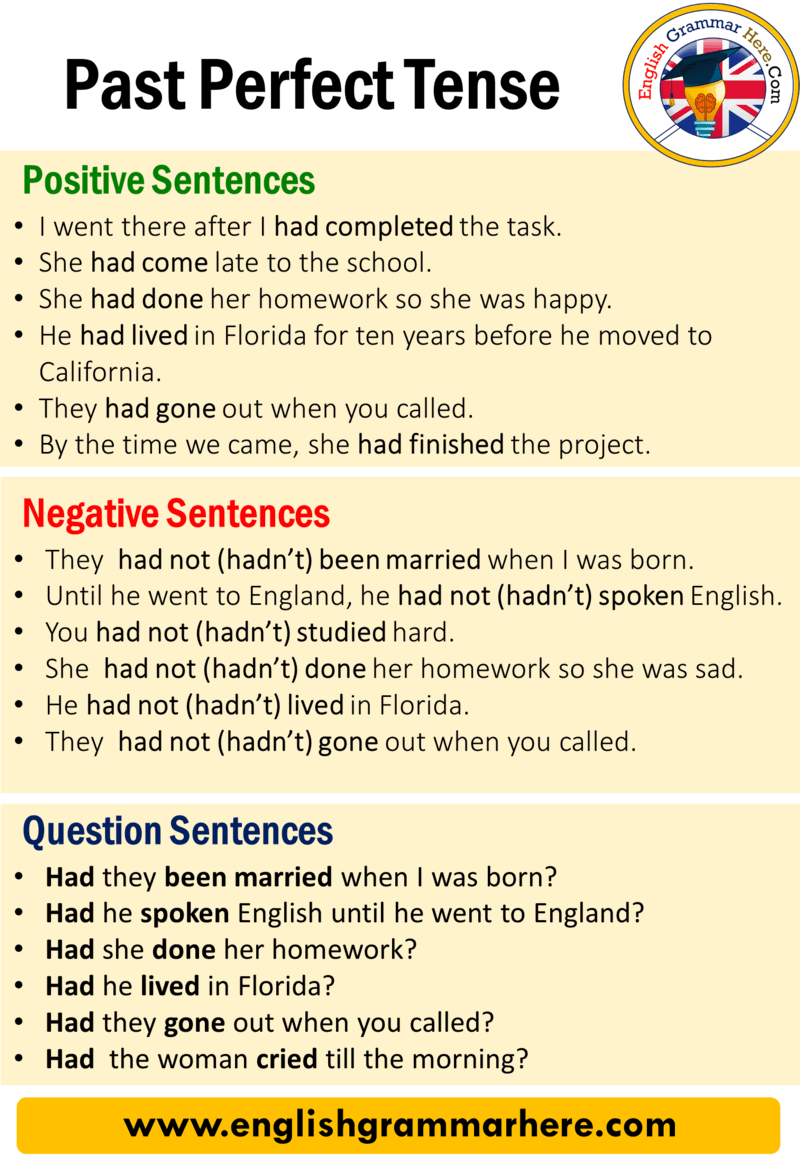 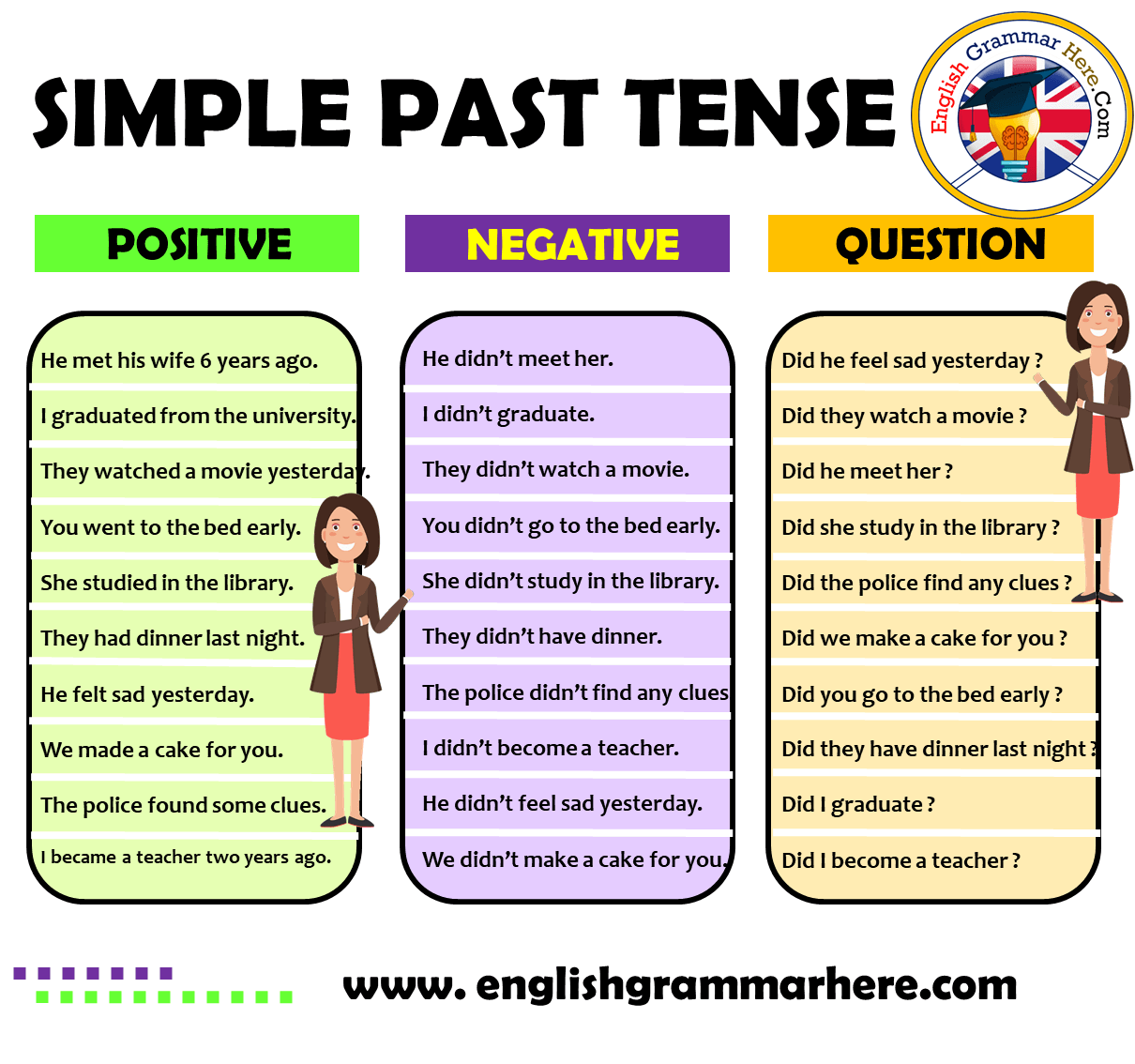