Here are links related to adjectives;

Note 1: Half sentence comes after Who, whom and which; that is, these words decrease the subject or object after them. Note that in some cases there are half sentences.

Note 2: The full sentence comes after where, when and why.

Note 3: Unless there is a comma and preposition on the left; It can be used in place of who, whom, which, when and why. Note that in Adjective clause sentences, that doesn’t come after commas and prepositions.

Two different sentences can be combined in one sentence thanks to the adjective clause.

Using “who, which, that” we can define the subject and object. Of course, we don’t use them randomly. “Who” is used to describe people, “which” is used to describe animals and all inanimate beings. “That” is our wildcard pronoun that we can use as both “who” and “which”.

Adjective clause comes right after the name it generally describes, but sometimes other words can be entered between the defined name and adjective clause. For example:

In this sentence, a place piece has entered between the adjective clause and the name he describes. (in the library) but here the name which is described will be “every laptop”, not “library”.

Note: We should be careful about the synchronization between the adjective clause and the main sentence. However, sometimes there may be differences. Adjective clause sentences can be used in two different types:

When used in a sentence, it gives us descriptive and necessary information about the name it describes. “Who, whom, that, which, whose, where, when, why” is used. Adjective Clause is not separated from the main sentence by commas.

It gives extra information about the name it describes (special name or already defined name) and this information is not required for understanding the sentence. All (who, whom, whose, where, when, which) except “that” can be used. That cannot be used. That doesn’t come after the comma. Adjective clause is separated from the sentence by commas. 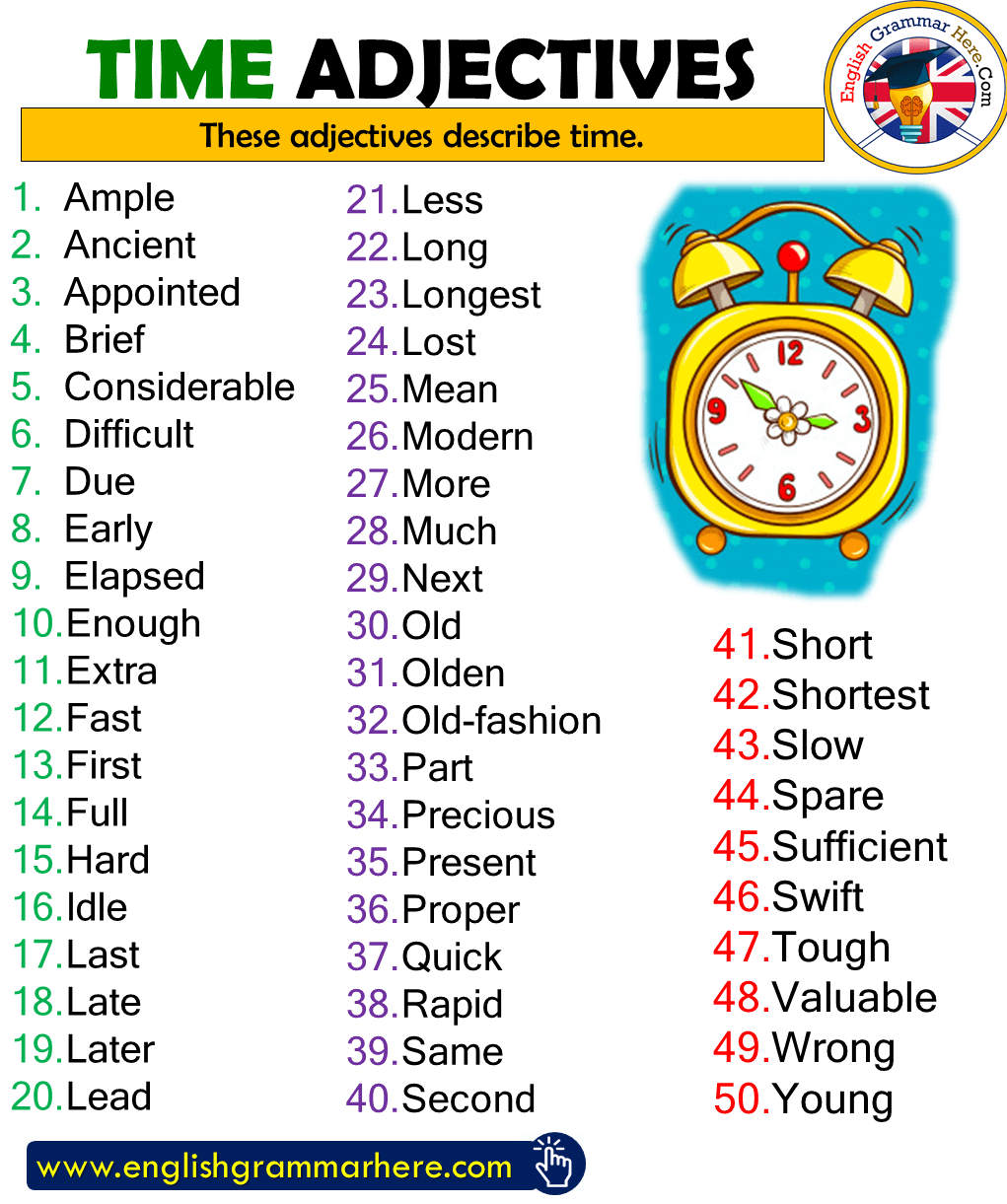